We are very pleased to announce that Douglas E. Powell & The Rising Spirit are releasing their second album, Overnight Low on the 15th April on Bandcamp
Douglas will be performing the tracks from the album on the 27th April at Pilton Village Hall, Barnstaple, Devon supporting Ben Ottewell from Gomez. Get your tickets from Three Sticks Productions 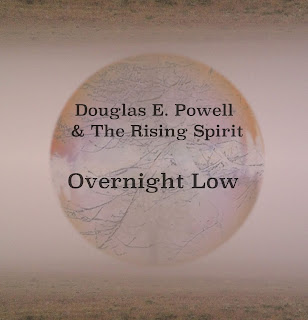 Posted by Twister Valley Records at 3:02 PM No comments:

Welcome to the Twister Valley Radio Program 3. More cuts from the record collection of musician and collector of fine tunes Douglas E Powell. This program features tracks from the likes of Midlake, Billy Childish, Keith Seaman and Moon Duo among others.

A Rest Before The Walk, Keith Seaman

Take one electronica scene scape audio architect from Portsmouth and folk singer from Devon and put then into a rural recording studio for the weekend and see what happens. That is just a very small part of the story of how Keith went from concept to product.
See what folks are saying about this record at The Sunday Experience and Wyrd Daze Vol.4
The album is now available to buy via the Ghost Box Records Guest Store 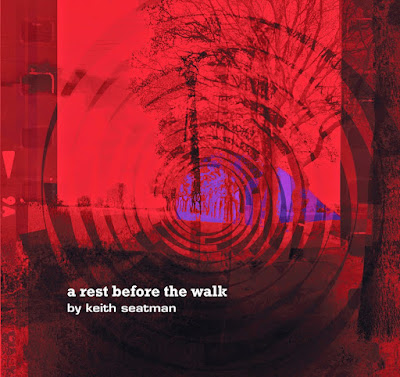 Posted by Twister Valley Records at 1:33 AM No comments:

Apologies for the radio silence folks but we have been busy on the other social networks with all things Twister Valley. So here is a quick update on what has been a very productive year thus far. Douglas E Powell and The Rising Spirit has released their long awaited new album Good Men Get Lost At Sea. There is really good buzz about the new album across the web boosted by a play of the track Nash's Tower on BBC Radio 6 Music's Gideon Coe show and a lot of air play on various internet radio stations around the world. We would especially like to thank Brian Player at The Acoustic Cafe Radio Show who has long been a supporter of Douglas's music. We will be making the album available on download soon, Bandcamp we think but for now the album is available on CD via Douglas's web site at www.douglasepowell.co.uk

Earlier in the year we decided to release a limited edition (50 off) EP, The Twister Valley Sessions featuring 2 pre-mastered versions of songs from Good Men...'She Turns Their Heads' and 'Good Ol' Twine' also a re-mixed version of 'Light Beams' from Douglas's 2008 album The Iron Coast. We are glad to report that all copies have now been sold so good luck trying to find one. You can listen to tracks from the EP at our Soundcloud page.

Posted by Twister Valley Records at 11:52 AM No comments: 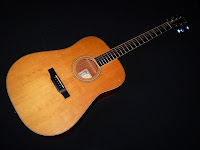 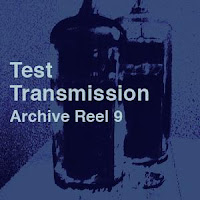 Keith Seatman (aka Keith Wyatt) has compiled yet another fine audio mix on mixcloud as part of the Test Transmission Archive Reel series (No.9). This latest mix contains the 2000 re-mix by Jim Jupp (aka Belbury Poly) of the Douglas E Powell track The Ballad of the Roman Road. The original version of the track and it's companion video can be found at Douglas's web site.
Posted by Twister Valley Records at 2:05 PM No comments: 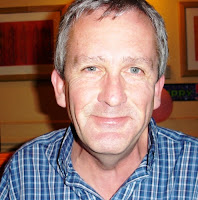 A big thank you to Brian Player at Covent Garden Radio who has been playing songs from Douglas E Powell's albums The Still and West and The Iron Coast all week. Brian also has a session on the Winchester Folk Club Podcast, it's well worth a listen. You can also follow Brian's work on Twitter at @BrianPlayer1
Posted by Twister Valley Records at 2:51 AM No comments: